We were there at the beginning and even made the claim, “When someone figures out how to centralize web code into a full scale user-friendly interface, they’ll have success that goes beyond anything ever imagined.”  In 2003 that began to happen as the first version of  Facebook unraveled.  Before that, there were a few social sites that existed such as picrave, friendster, the dilly, and MySpace which presided over all of them in popularity and site traffic ten-fold.  Unfortunately FOX’s Rupert Murdoch purchased Myspace and it soon became a commercialized juggernaut that lost it’s personal appeal. With most of our designers still in college we had exclusive access to facebook. We marveled and watched as the site evolved in a short period of time to where it became essential for businesses and individuals to gain an online presence.

Today, the site has many options and features that didn’t exist back then.  The most prominent feature being the ability to setup your digital storefront and market it to those who would be most interested in your products.  The image below is linked to the facebook interface to make it easy for you to start the process. 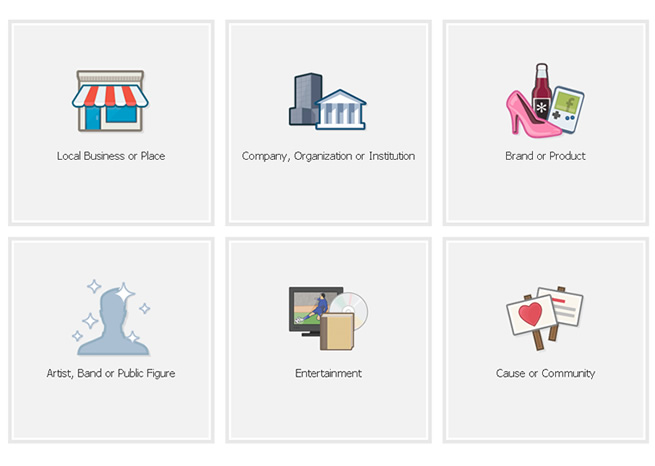 What we can do:

Digital Bricklayers will promote your page to help build your audience all while making it easy for you to control what content is seen.  Just like Twitter, we have the ability to embed code so that your updates and statuses display in your website.  These plugins have the ability to let those viewing your website like, comment, and message you all while offering those viewers the ability to see what you’ve been sharing online with facebook.  Contact us today for more details.

In the jargon of their chosen field, Artsiom “Art” Kulik and Ashton Bingham are "scambaiters." Which means, as a profile at Rest of World explains, that the popular YouTubers make it their mission to flip the tables on workers at call centers who try to scam unsuspecting victims by phone.... [...]